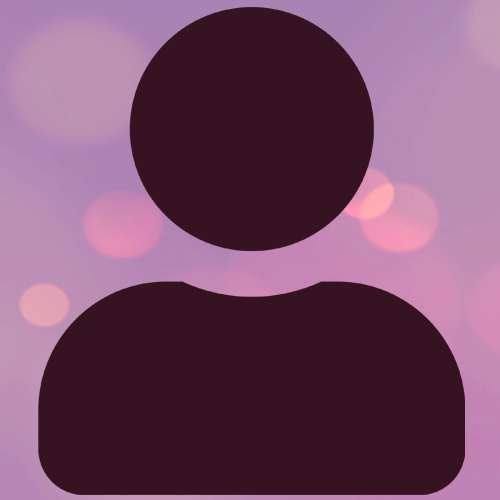 Nightshade was an sworn enemy of Ben Holiday.

Nightshade had the ability to transform herself into different forms, the most common form she took on was a black crow with red eyes.

Was transformed into her crow form and transported to Earth. She appeared at an animal shelter before she was brought to the Woodland Park Zoo.