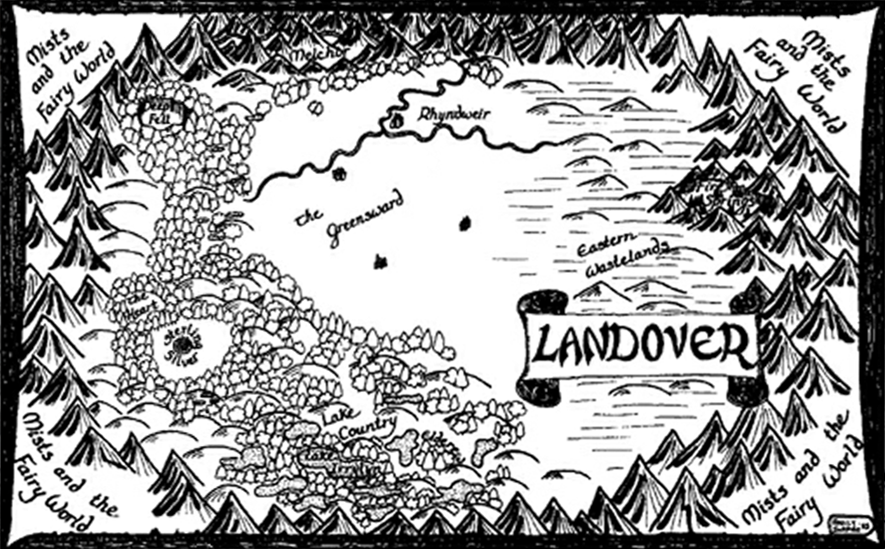 The sale of Landover was handled by Meeks as an agent of Rosen’s, Ltd on behalf of Michel Ard Rhi.

When looking for the ideal candidates for the sale, Meeks looked for people whose roots could easily be severed as they were not allowed to communicate with anyone but Meeks in their first year in Landover. He also wanted them to have enough hard assets, rather than paper assets, to be able to make the purchase.

The contract was a single sheet of paper backed in triplicate that showed the following details:

Copies of the contract were not allowed to leave the office before signing. After signing the contract the purchaser had thirty days for payment.